Ambassador V. Harutyunyan meets with Ambassador of the Republic of North Macedonia to Russia 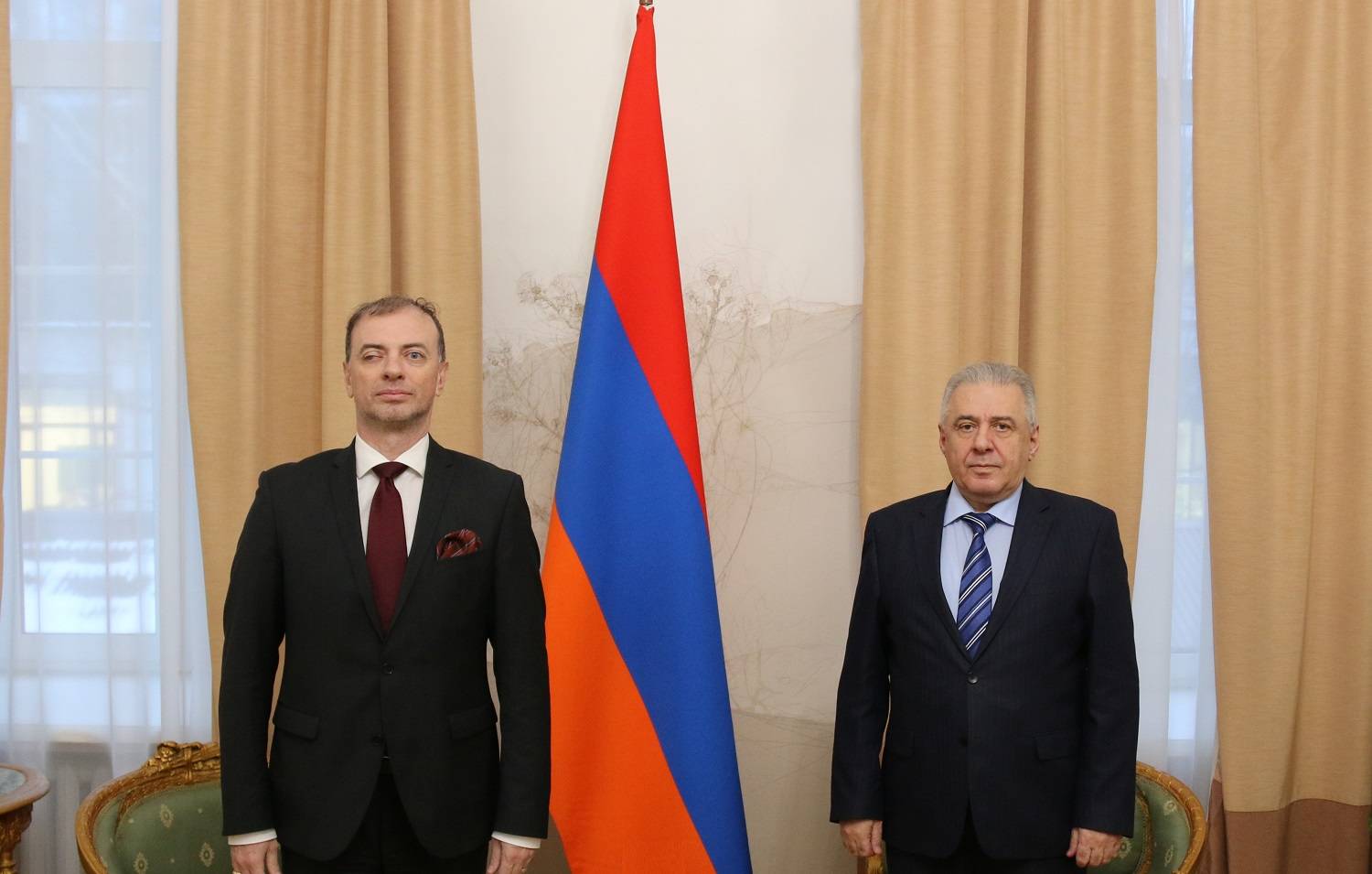 During the meeting, the mutual interest for the further development of relations between the two states was emphasized.

V. Harutyunyan drew his attention to the current situation in the South Caucasus, outlining the state position of Armenia in regards to the ongoing processes in the region.

The interlocutors also exchanged views on issues of the regional and international agenda.